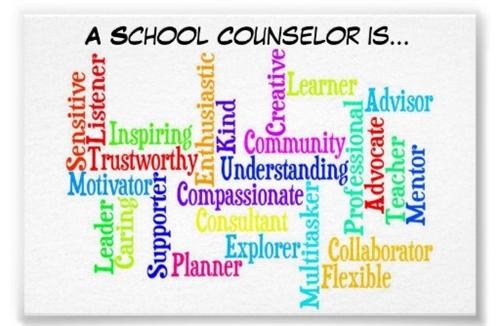 Kim Gill was born and spent the early part of her childhood in Connecticut.  She then moved to Orange/Los Angeles County and earned her Bachelor of Arts in Psychology from California State University, Long Beach.  Kim then moved internationally to Mexico where she lived for 10 years. Upon returning to the United States, she followed her passion in the area of counseling and earned a Masters of Arts in Education with an emphasis in both School and Clinical Counseling. Kim holds a Pupil Personnel Services Credential in School Counseling as well as an Administrative Services Credential. She also is also a Certificated Professional Clinical Counselor/Therapist.

Prior to coming to RDM, Kim was the Mental Health Clinician at Beach Cities Learning Center NPS, Palos Verdes, and a CORE Counselor at Ynez Middle School in the Alhambra Unified School District. Rancho del Mar High School is her favorite place to date, where she has served as the Counselor/Administrative-Designee since 2015.

Kim has one daughter who is currently enrolled in college. 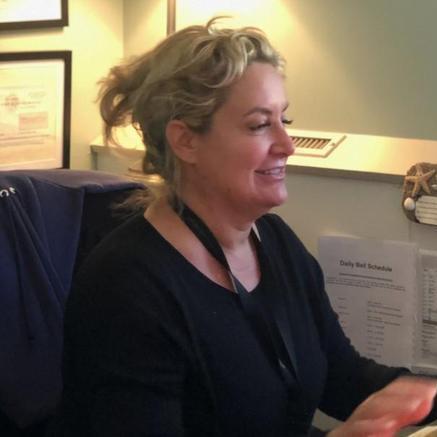